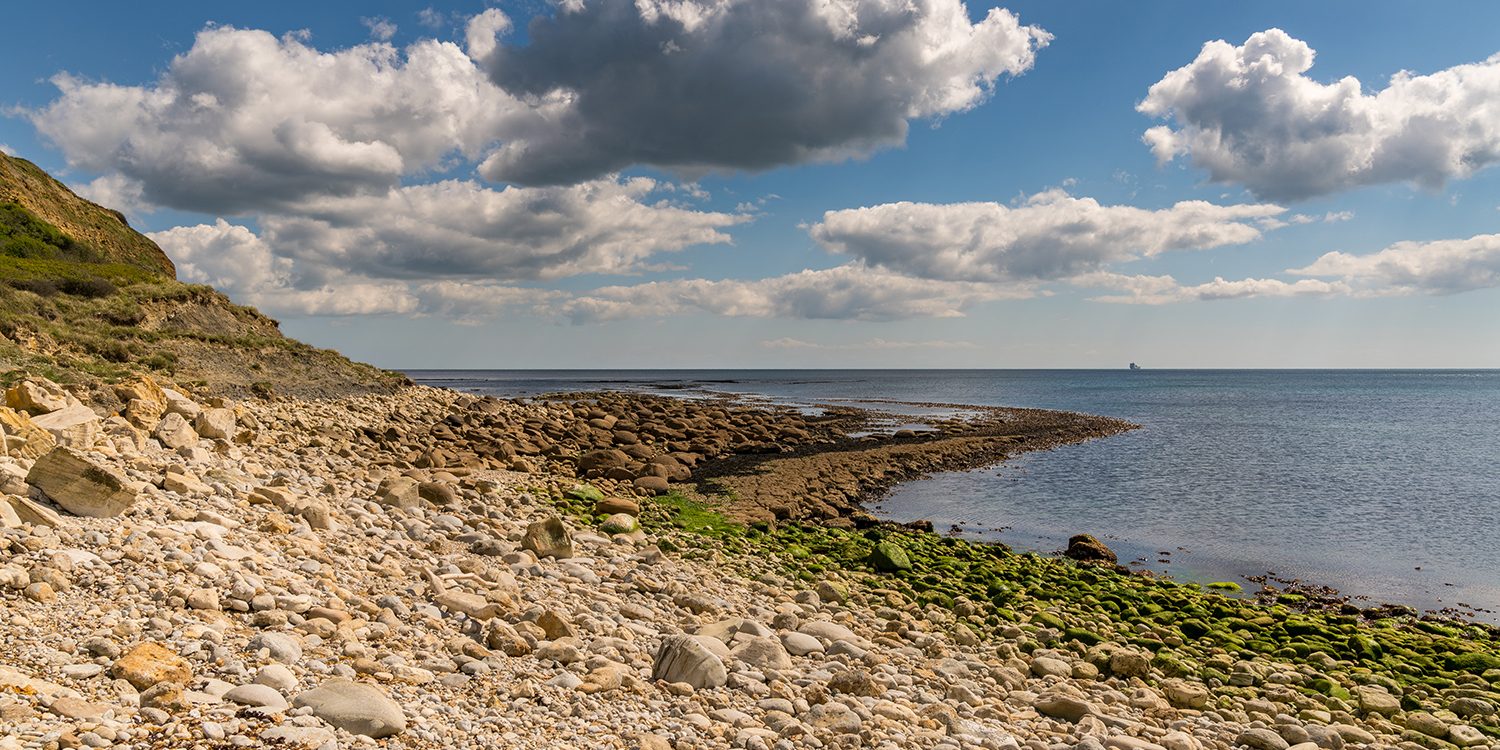 A hidden gem of a beach which reveals giant prehistoric marine reptiles and a picturesque pub.

Heading east out of Weymouth into Osmington you cannot fail to spot the large chalk figure on the hillside depicting King George riding on his horse. If you head back towards the coast at this point you will arrive in Osmington Mills. An attractive village which leads you down on to the South West Coast Path. Here you will find the pretty thatched roofed Smuggler’s Inn owned by Hall & Woodhouse. The pub regularly provides walkers with a very welcome refreshment stop and some hearty food to fuel you up the Purbeck Hills which await.

If you scrabble down to the path to the beach you will end up on Osmington Mills beach. This rugged and rarely visited beach is one for exploring rather than sunbathing. The beach is littered with boulders and pebbles of all sizes which are great for rock hopping. At low tide rock pools are revealed which are fascinating to explore. Search for sea urchins, crabs and starfish in these micro ocean environments.

An amazing fossilised marine reptile skull was unearthed in the cliffs here not so long ago. During 2009 the discovery of a fossilised pliosaur skull was announced. The skull, measuring 2.4 metres in length may be the largest, most complete skull ever unearthed of the most powerful predator ever to live on earth. So be sure to keep your eyes pealed when visiting for the next big discovery. The fossil is now on show at the Dorset County Museum in Dorchester, in the ‘Jurassic Coast Gallery’.

Similar things to see and do 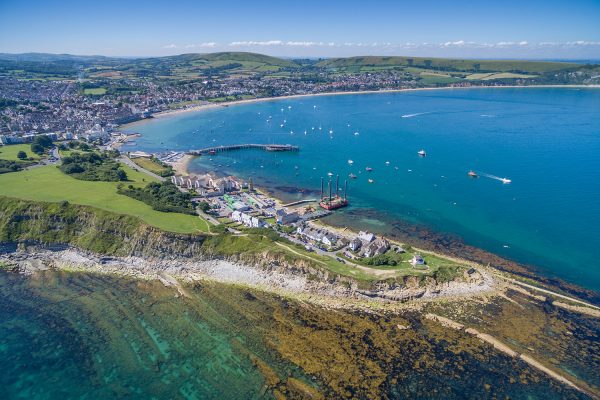 As the largest town in Purbeck, Swanage is traditional seaside resort with stunning natural beauty.
Find Out More 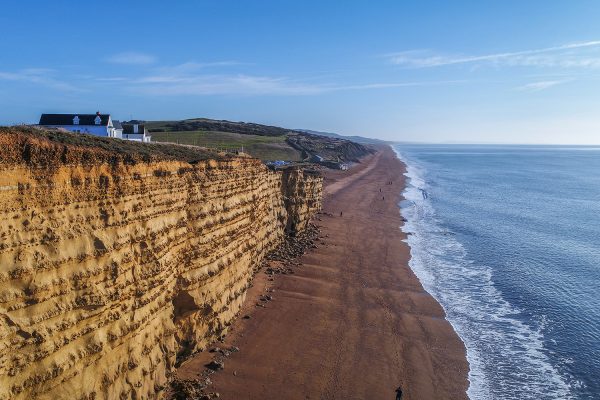 Shingle beach with an award-winning seafood cafe and beautiful walks.
Find Out More

A lesser known stretch of Chesil beach popular amongst anglers.
Find Out More

At West Dorset Leisure Holidays, we have a great choice of accommodation and facilities across 4 family-run holiday parks on or near the Jurassic Coast - Highlands End, Golden Cap, Graston Copse and Sandyholme, as well as Caravan and Lodge Holiday Homes for sale.

Book a Holiday in Dorset 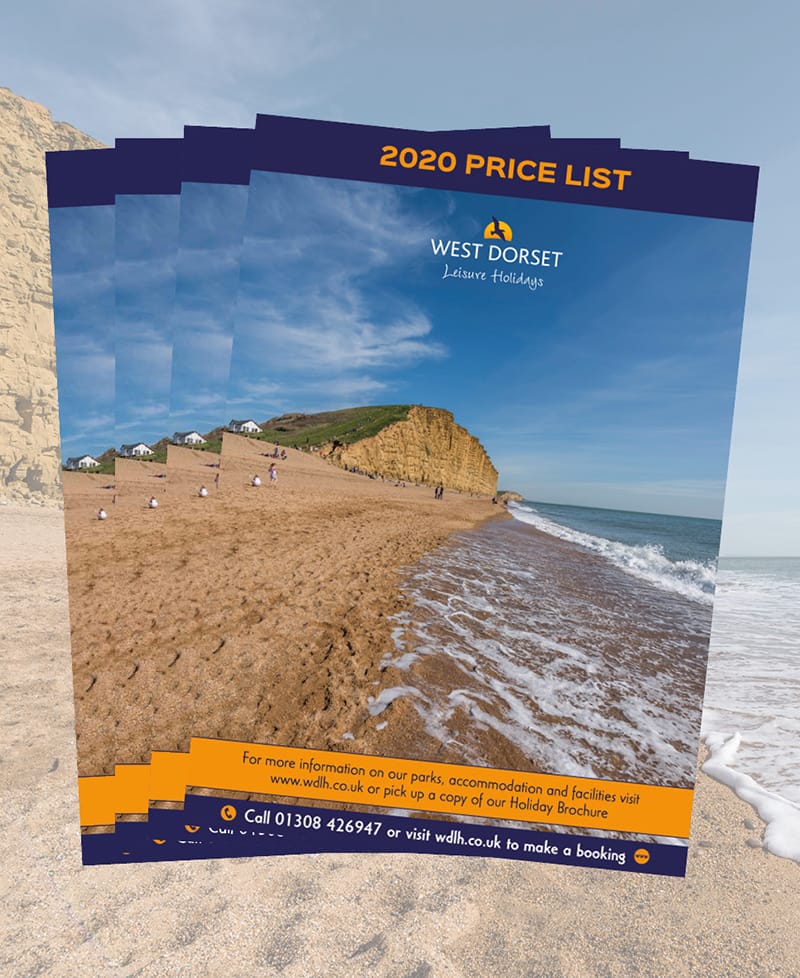 Download our 2020 Price List and Brochure to find out everything you need to know about holidays in Dorset, our accommodation, facilities and prices.

Our parks have been recognised as some of the best in Dorset. We're extremely proud of the awards and it's easy to see why our guests return year on year. You can be safe in the knowledge that you're staying at one of the best parks in the county! Please note awards vary by Park. 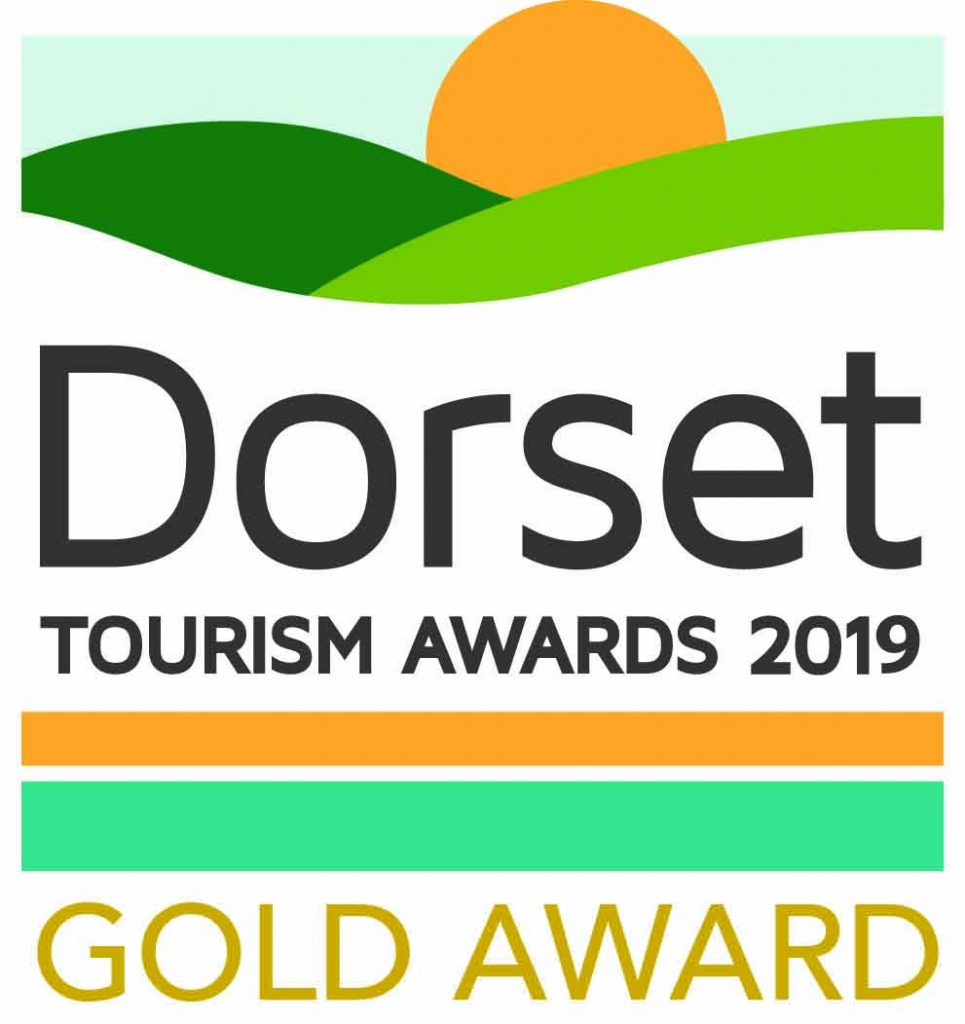 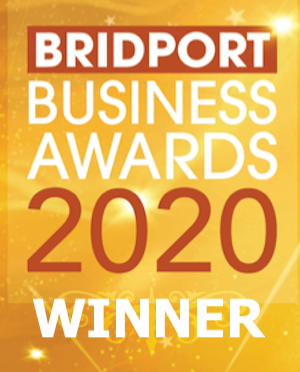 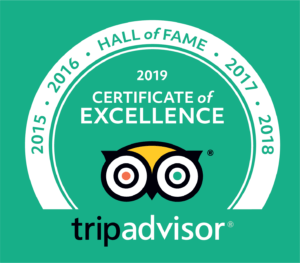 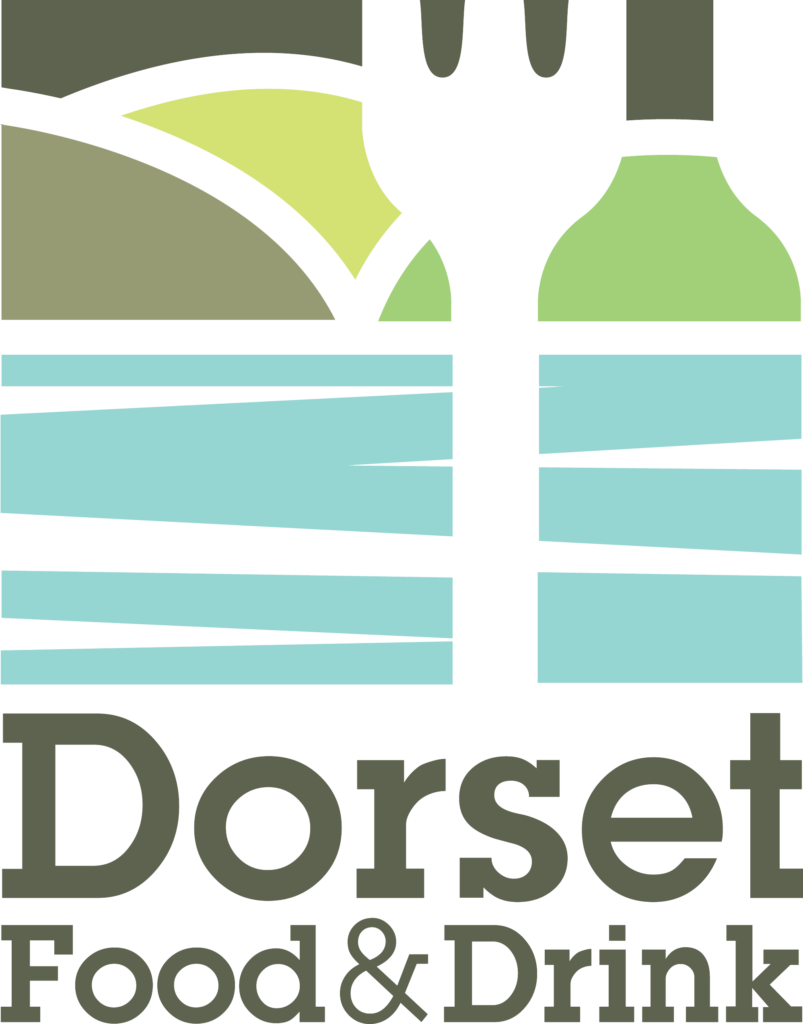 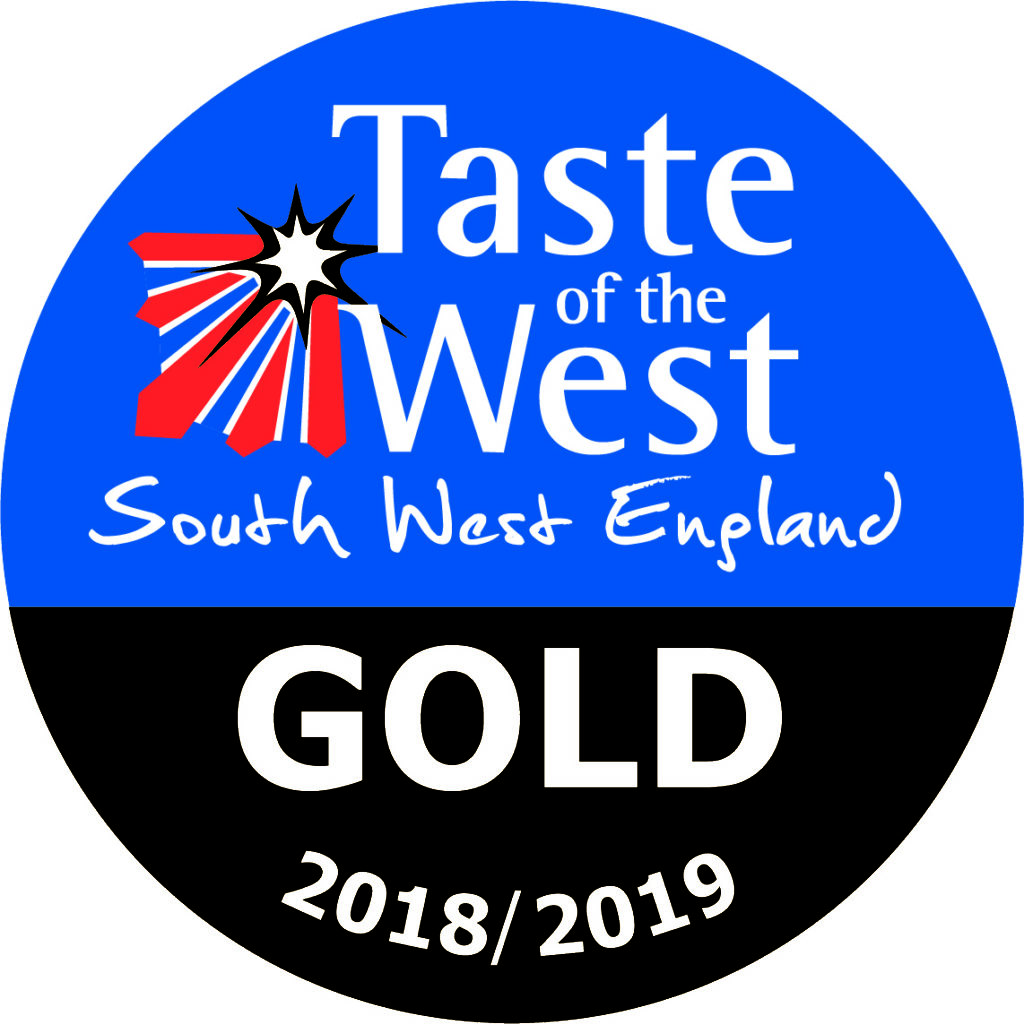 What our guests say